Any pokie maniac knows that the best aspect of this game is the prize! That’s what it’s all about! And, if you look into it, some of the prizes have been fair dinkum incredible over the years.

Aussie players love pokies so much that the games have turned into a sort of modern tradition. So due to a large number of Aussies who play them each day, it’s not a surprise that some real money wins were genuinely enormous.

It’s all about that one lucky spin that could change everything and when you see some stories behind the biggest pokie prizes ever received, you’ll be motivated to give it a shot yourself and try to strike it rich!

So take a look at some of the highest prizes ever scored Down Under as well as worldwide!

We’ll start off the countdown with some smaller prizes and eventually reveal the biggest wins. Here are the largest slot machine prizes in Aussie, both online and off.

Firstly, in 2014, a lucky player scored a massive prize of $346,456! It was a record payout, and it happened at a casino in Coffs Harbour. The game was Megabucks, which included a linked progressive. The jackpot began at $250k and grew quite a lot until the anonymous player managed to trigger it. And the sweetest aspect of this big win is that it occurred just before Christmas!

The next huge win was reportedly recorded in Royal Vegas online casino. The player was using the mobile version, and the bet truly paid off. The score here was nearly $950,000!

Next up is an alleged win of AU$6.9 million on the Arabian Nights online pokie. Interestingly, many winners who collect their prizes resort to anonymity, so this one cannot be fully confirmed. However it was featured in the media, so there has to be some truth to it. 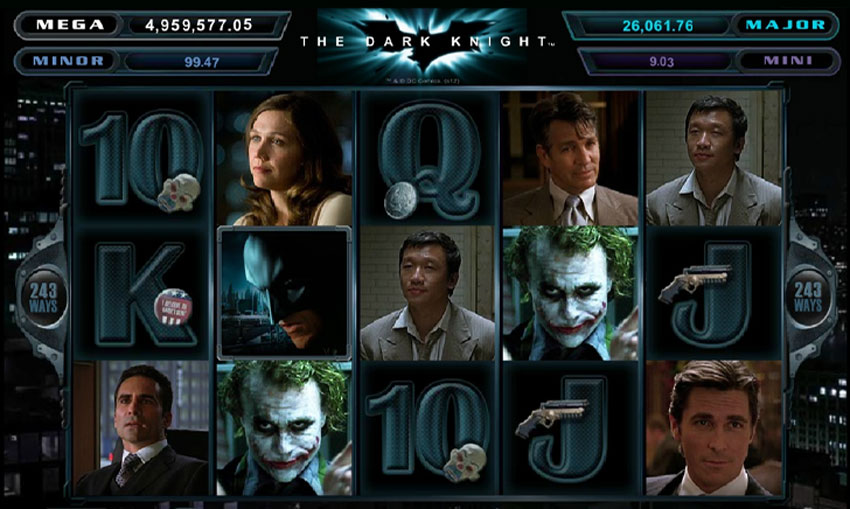 Back in 2013, a Batman fan played this Microgaming branded slot and managed to save Gotham forever! No, wait, that’s not right… The player actually managed to win a progressive jackpot worth AU$3.36 million! But wait till you see the next one.

A few years later in 2016, a lucky pokie bettor landed an even bigger jackpot. The win was among the largest, and it was reportedly valued at AU$10 million! That’s surely enough to build a real-life Batcave!

And here’s a list of the best slot prizes that were received across the world:

How to Get the Biggest Jackpot?

So did these numbers leave you jealous or willing to test your fortune at pokies?

If you’re looking for a shortcut for pokies, you won’t find it. The nature of the machines means that you’ll need to wait it out and take a punt. However, there are still things you may do regarding strategy in order to get a shot at large payouts.

Namely, one of the best tips is to, of course, locate the sites and games with the best available jackpot. Some of those sites for Aussie players are Two-Up Casino and BoVegas. The trick here is to not only look for a high progressive prize but also entertaining gaming options and high RTPs. Most of the recommended casinos also offer bonuses for Oz pokie players, so it’s smart to stock up on them and use them to play for longer. And if you have the means, use as much money as possible on the reels and play as much as you can. In contrast, you can also be smart with your bankroll and try not to spend too much, but that will depend on the budget you’ve allotted. And above all, try to make your jackpot hunt an entertaining experience! Enjoy it!

Lastly, here’s a table of some progressive jackpot games, the size of the prizes and where you can try them in Aussie. We tried to pick some that have not paid out so far because there’s a prize just waiting to land in the lap of some lucky winner!

We’ve seen some of the biggest wins ever on pokies today, and they are surely impressive! If you envy the winners, take a punt and make some bets. You’ll surely get a chance to profit, and if you try extra hard, you’ll reap the benefits of your awesome jackpot adventure Down Under! Good luck! 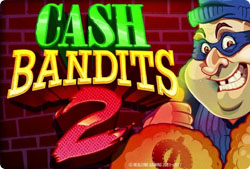